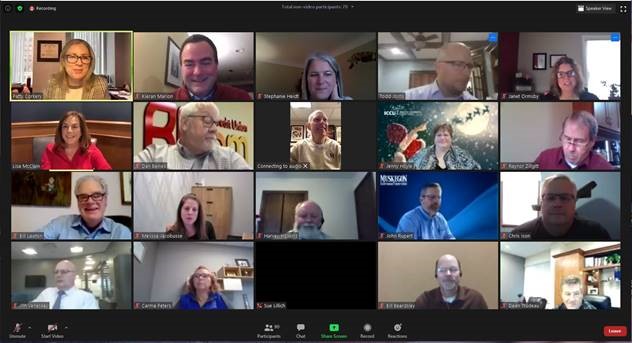 On Dec. 16, the Michigan Credit Union League (MCUL) invited U.S. Representative-elect Lisa McClain to join its monthly meeting with credit union executives. This meeting was an opportunity for Michigan credit union leaders to educate McClain on top-of-mind issues now and going forward into 2021.

At the top of the agenda was a clear discussion of what a possible COVID-19 stimulus fund would look like, making known credit unions’ stance on the creation of a federal housing assistance program modeled after the Hardest Hit program during the Great Recession, along with reforms to PPP, where MCUL is advocating for a streamlined loan forgiveness process for borrowers with loans under $150,000.

A majority of the meeting was MCUL and credit union leaders speaking on key issues that took a backseat in 2020 due to the current pandemic. But the League is looking for bill reintroduction in 2021 on the following issues: cannabis banking, data security and modernizing the Federal Credit Union Act. 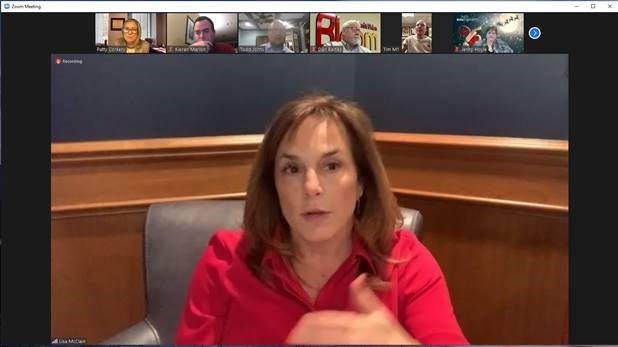 Each of these priorities were discussed in detail, with time set aside for McClain to ask questions for clarity.

Lastly, the League took this opportunity to mention CDFI-designated credit unions, explain what that designation is to McClain and discuss the importance of it to allow credit unions to assist low-income areas.

Before leaving, McClain, who is seeking to become a member of the House Financial Services Committee, mentioned her own priorities as 2021 approached, including these three key areas: jobs and the economy, aerospace and defense and transportation and infrastructure.

“The League looks forward to working closely with Congresswoman-elect McClain once she’s sworn into office in early January,” said MCUL CEO Dave Adams. “We hope to advance credit union federal policy priorities that will allow credit unions to better serve not only her constituents in the 10th district, but credit union members across the state and country.”