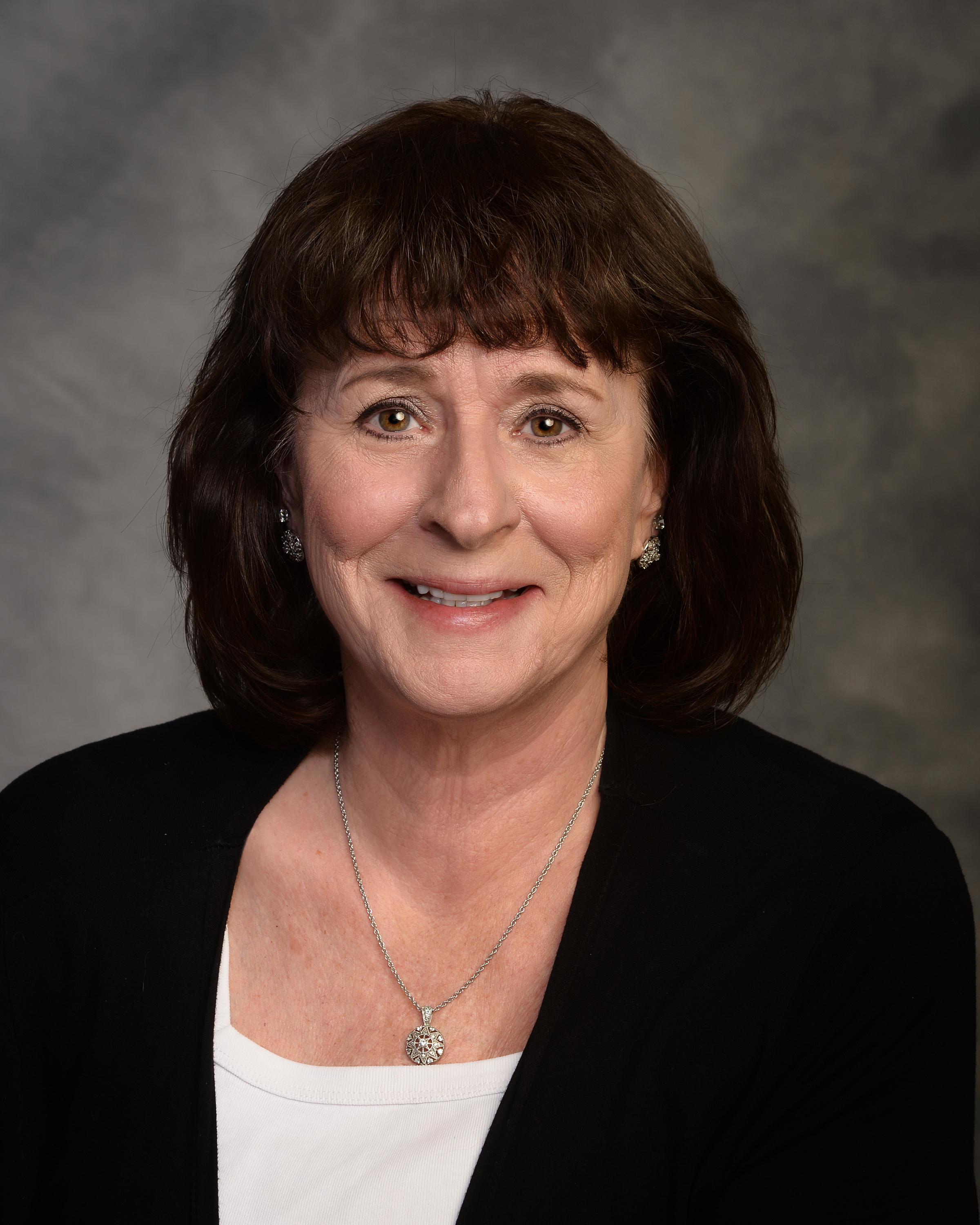 BlueOx Credit Union recently announced that Fran Godfrey will be retiring as CEO of the credit union on Jan. 31, 2021. Godfrey, who has been with the organization since 1974 and in her current role since 2008, has been involved with the Board of Directors in support of a successful transition.

Under Godfrey’s leadership, the credit union has grown to more than $200 million in assets and over 21,000 members, with six branch locations in lower Michigan. In recent years, the credit union has completed a name change and four successful mergers, adding strength, security and added value for members and employees.

“The Board of Directors would like to sincerely thank Fran for her significant contributions and loyalty to BlueOx Credit Union for more than 45 years. Fran dedicated much of her professional career to leading the Credit Union to its current success and growth, and for that we are immensely grateful. Her long-standing support, as well as industry and institutional knowledge have been invaluable to BlueOx and her dedication has been vital to our success,” said Board Chair Albert Mumford. “Fran has worked tirelessly to ensure the credit union keeps pace with the changing needs of our membership while preserving our core values. She has truly made a difference, and her heritage, legacy and passion for caring about people, will live on in BlueOx Credit Union for years to come. We wish Fran all the best in her well-deserved retirement.”

Godfrey is retiring after more than 45 years in the financial services industry, dedicating her entire career to BlueOx Credit Union. She began her role with BlueOx – formally named School Employees Credit Union, in 1974 as a part-time teller. Godfrey thrived in the credit union industry, quickly moving from teller to loan clerk to accounting. She eventually became VP and was promoted to president/CEO in 2008.

“I have enjoyed a fulfilling career at BlueOx Credit Union and am proud of the many accomplishments we have achieved over the years. It has been and honor and a privilege to lead this credit union, ensuring that we provide quality financial products and services to improve and make a difference in the lives of our members, employees and communities. Knowing that the Credit Union is financially sound and well-positioned for its next stage of growth, I am confident about the organization’s promising future,” said Godfrey. “Working with our outstanding Board of Directors, members and staff, is an experience I value greatly and will remember fondly throughout my retirement years.”