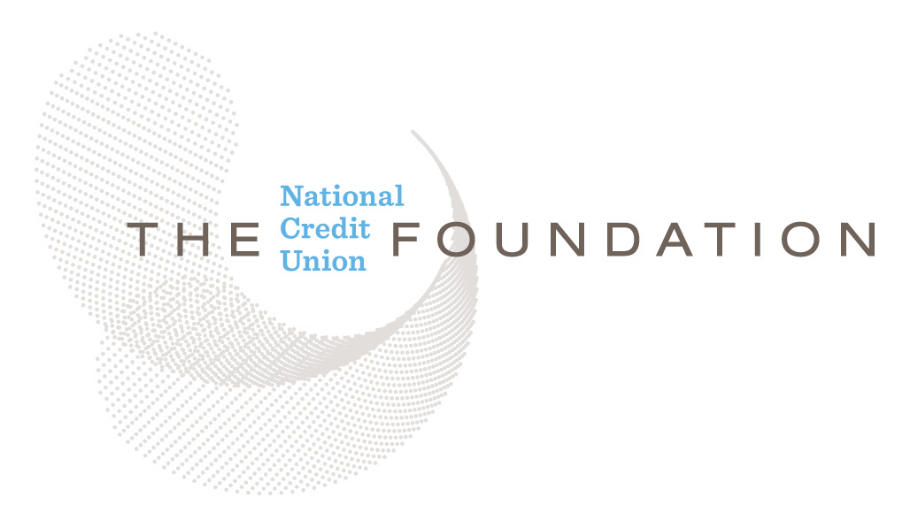 Board Seats
The qualifications for the four Foundation Board seats are as follows:

The four Foundation Board seats are currently occupied by the following:

Mr. Mooney and Mr. Cheney have expressed their intent to run as incumbents for the seats they currently hold.

How to Apply
Qualified candidates interested in applying for any of these four seats can visit ncuf.coop/board to obtain the “Declaration of Candidacy” document. Applications must be received by Oct. 13, 2017.