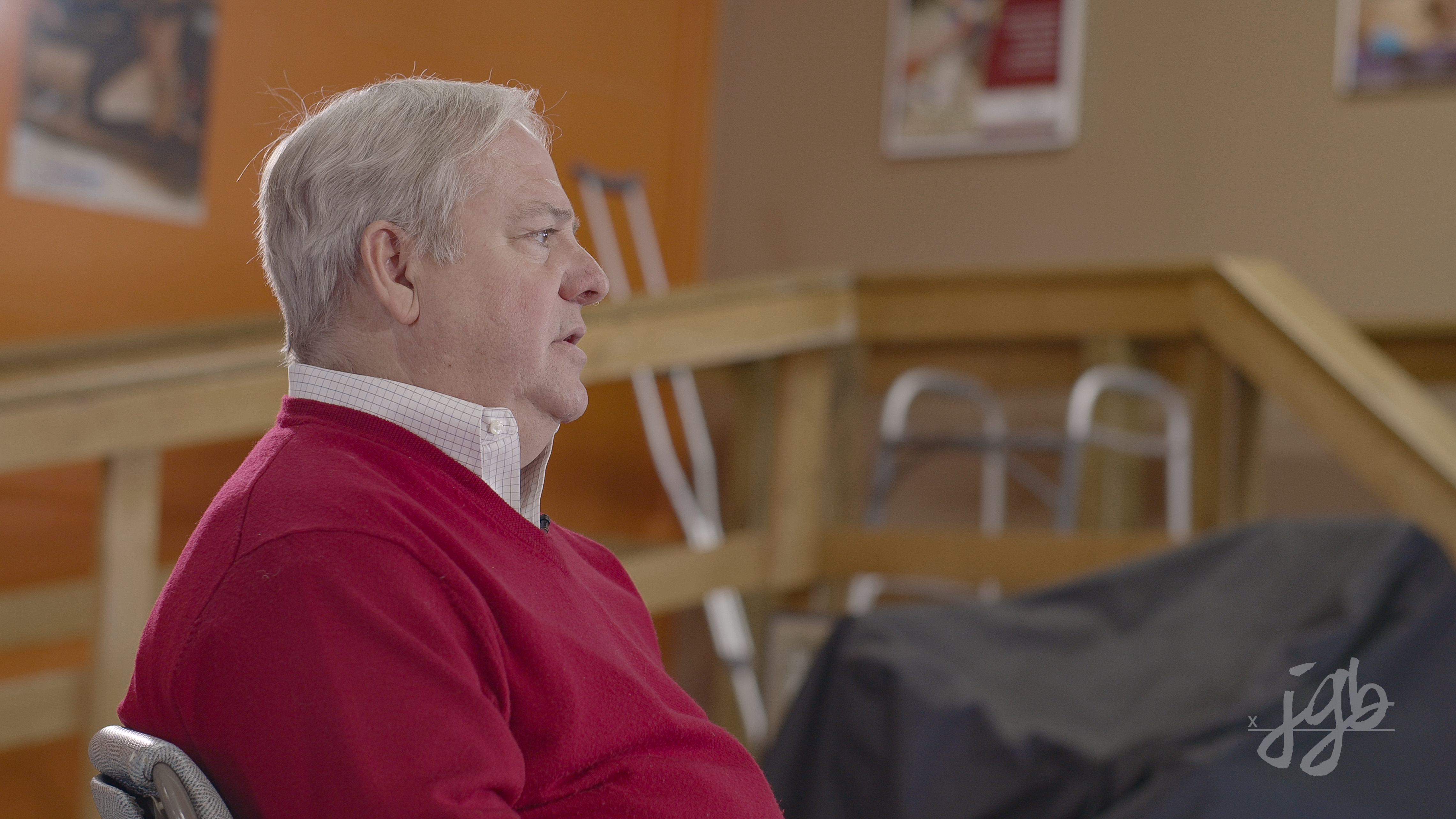 Christian Financial Credit Union is partnering with CU Solutions Group’s Just Getting By (JGB) campaign to tell the story of Bob Maniere and how he was able to grow his business, and in turn, his community, with the help of his credit union.

Having been an amputee since age 12, Maniere was tired of wearing uncomfortable prosthetics. At age 25, he opened his business, Comfort Prosthetics. Today, with clients across the world, Maniere serves the amputee population through his full-service fabrication facility and office. With the help of Christian Financial Credit Union, Comfort Prosthetics is able to thrive and continue their work in the community.

The JGB movement began in 2015 when the Michigan Credit Union League (MCUL) looked for an opportunity to make a difference in the lives of struggling Americans. The answer became JGB — a feature-length documentary featuring the stories of financial hardship experienced by people across the nation. As the team quickly discovered, there were too many stories to tell in one film, and the issues at the heart of the conversation — a fundamental lack of financial literacy and a general reluctance to talk about personal finances — were too widespread to address without taking a more hands-on approach.

Today, JGB is produced by CU Solutions Group, MCUL’s league service corporation, in coordination with CUBE TV Studios. It has become both a platform to showcase these stories of financial hardship and a resource for consumers to get help.

By sharing the JGB stories of their members, credit unions can become part of the campaign. In doing so, participating credit unions are demonstrating to their membership and to their communities that they care about, and actively support, the life-changing work of the JGB campaign.

Additional JGB content and information on getting involved with the project is available here.