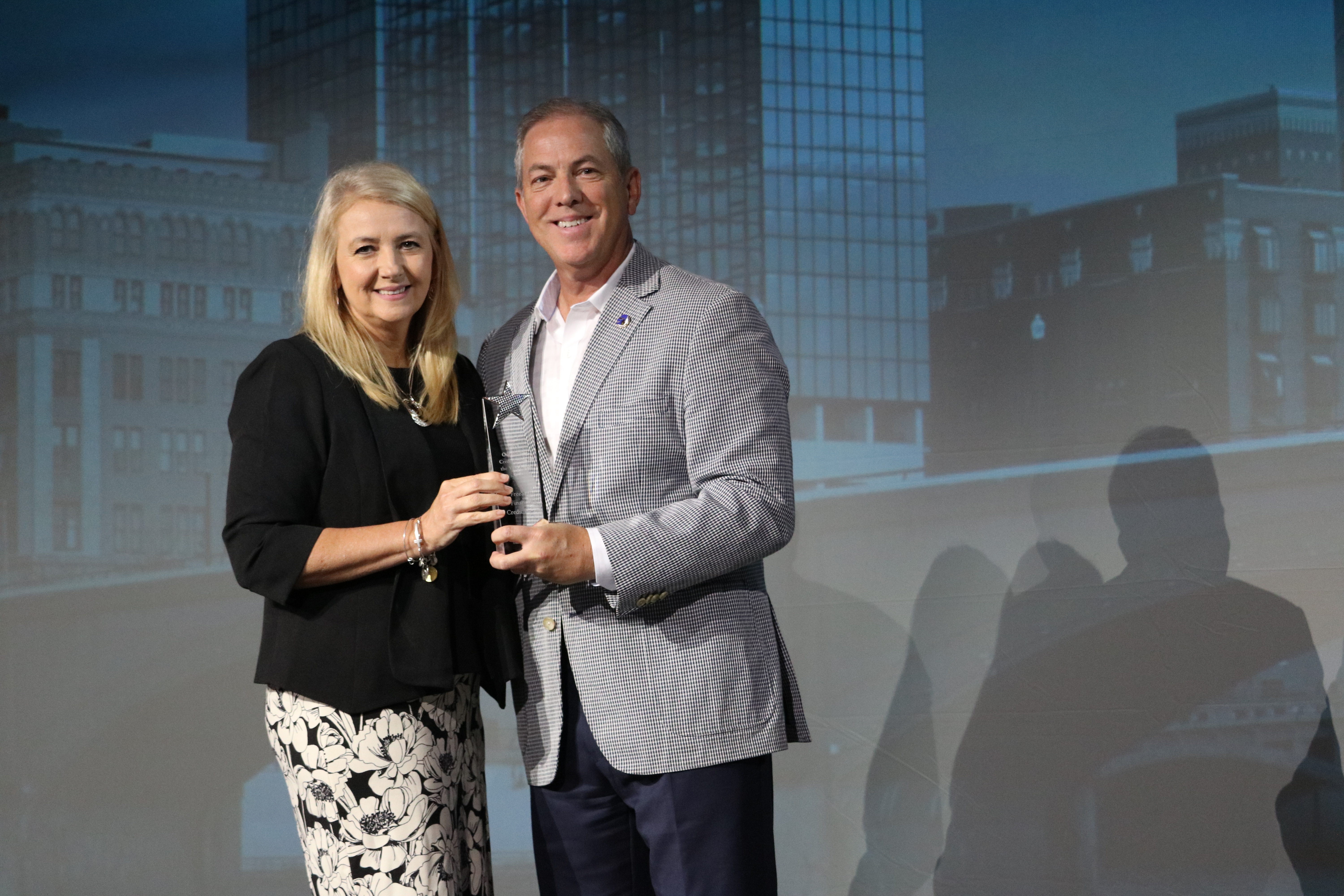 MCUL/MCUF Awards open for nomination include:

The MCUL Awards Committee, based on nominations and supporting information received, will choose award winners to be honored at the 2018 MCUL Annual Convention & Exposition held in Traverse City, June 6-9.

More information regarding awards and nominations can be found at MCUL.org/MCUL-Awards.